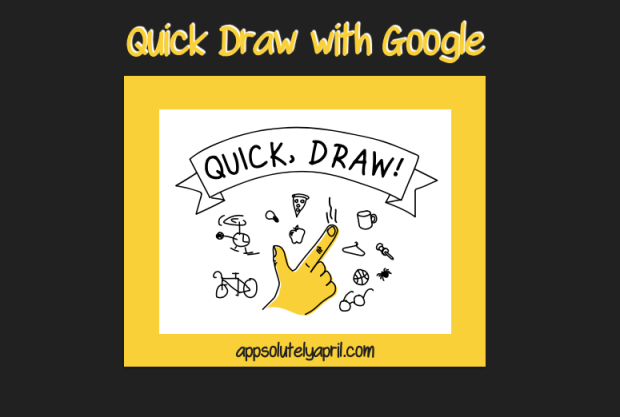 A neural network is described as a computer system modeled on the human brain and nervous system.

Google recently introduced a pretty awesome tool called Quick Draw! If you’ve ever wanted to play dictionary against your computer, you will love this! It’s a game that uses a neural network to guess your drawings. The more you play, the more the computer learns. It’s a really interesting concept…the computer learns what you are drawing by the way you drew it. The computer analyzes how many strokes you make and the sequence of those strokes as well as the direction in which you drew your strokes. The computer will not always guess your drawings, but it will eventually learn the patterns of all the different ways we draw various objects.

This brings up some great conversations with kids. Here’s some great talking points:

Here’s a video from the creators of Quick Draw that helps explain how it works! 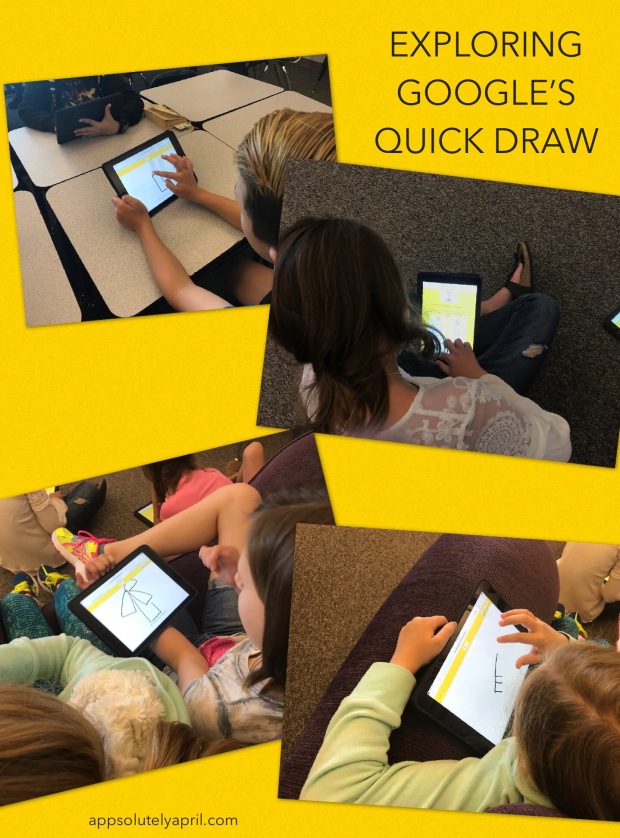